If you wish to see the other posts of caps in this series, use the SPN The Road So Far Caps tag.

This is a new series of cap posts, covering the opening and closing montages for every season. Basically, it's The Road So Far clips. You know, the one that's set to "Carry On Wayward Son" at the end of every season (except the 1st season when they used the song in the 2nd to the last episode instead). Hope you enjoy them. :)

We look back on Season 7, with the Leviathans, Dick Roman, Castiel's death, Bobby's death, Kevin the prophet, weirdo Cas, and Crowley making a deal with Dick.

Everyone got it right!
But don't expect every cap to be this easy. ;) 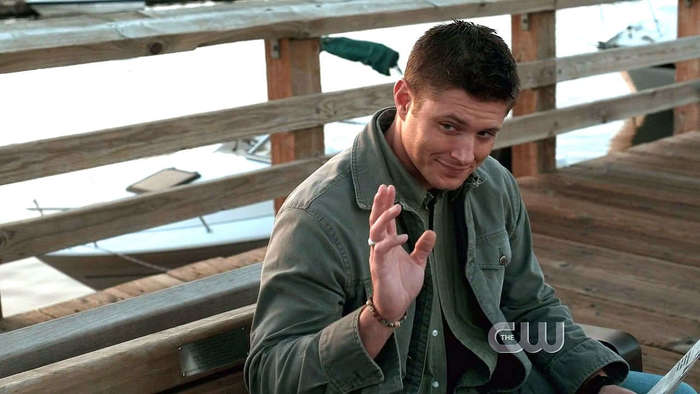 You have until I post the next cap on Friday, April 14th to comment
with your 3 guesses.

I'm combining episodes since there's only 1 cap for each. This time we have Jared's credit from "Wendigo" and then Jensen's credit from "Dead In The Water" and "Phantom Traveler" (that famous panning shot along Dean's sleeping form!). 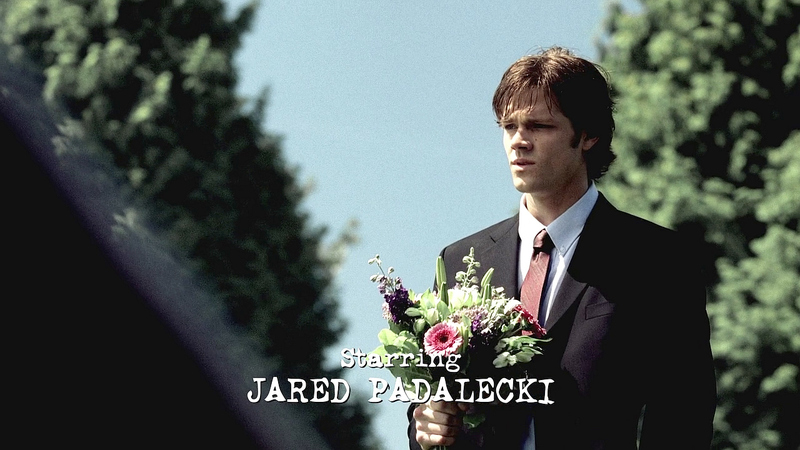 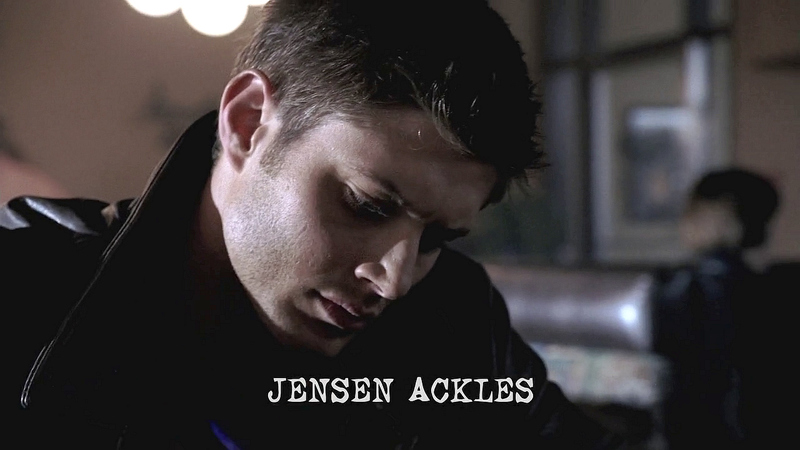 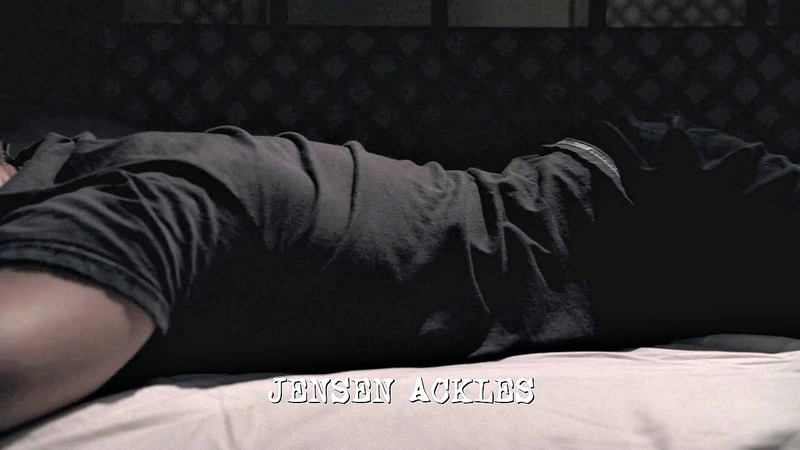