All three guesses were correct! You have until I post the next cap on Friday, May 5th to comment
with your 3 guesses.

And we're off into Season 2 already!
Jared's credit as Sam is looking down at Dean's comatose body at the hospital with spirit!Dean watching. 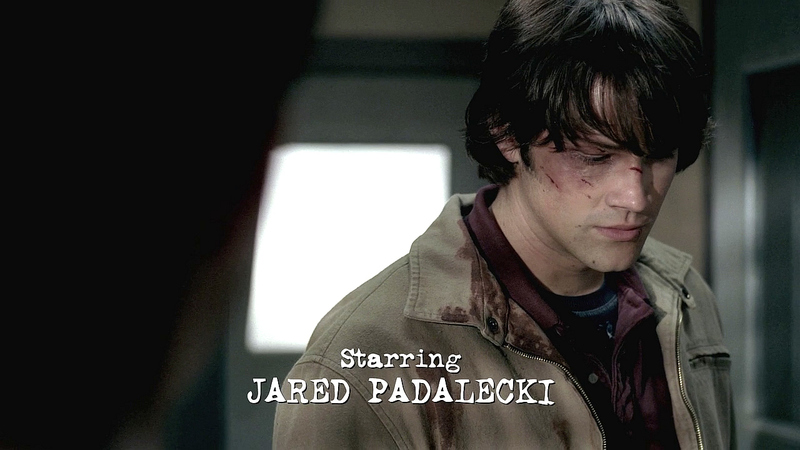 If you wish to see the other posts of caps in this series, use the SPN The Road So Far Caps tag.

This is a new series of cap posts, covering the opening and closing montages for every season. Basically, it's The Road So Far clips. You know, the one that's set to "Carry On Wayward Son" at the end of every season (except the 1st season when they used the song in the 2nd to the last episode instead). Hope you enjoy them. :)

Today is Sam's 34th birthday. Lucifer's vessel, survivor of the cage and and a year in hell, but most of all: a brother, son, friend, hunter, and hero. 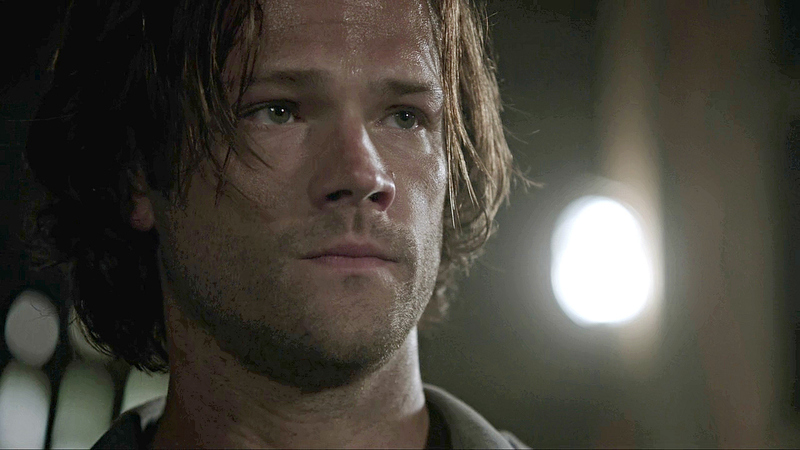 Badass Sam facing down the Alpha Vamp with the Colt.
Have a good Tuesday folks. *hugs*