I watched the SPN panel live on Facebook on March 20th and initially that's all I was going to do. Then I thought, "Maybe I should be taking screencaps?". So after some scrambling w/my screencap app I began grabbing images. Probably missed the first 5 minutes or so, but it's not that much. Since I was capturing my entire computer screen, some cropping was required.

Now these aren't the greatest caps. I shrunk them down to 1080 pixels to maintain some quality and you will see all the little hearts and smilies from the livestream at the bottom of the caps. I considered cropping them out, but then we wouldn't have been able to see the cast's feet in some of the shots. So I kept them in. Actually, I think they're kind of cute. After all, we love our boys! ♥ :)

Btw, I had hoped to eventually cap from a Hi-Res video of the panel, but I don't think that's going to happen. The only good one I've seen (from Paley itself) is only 8 minutes long! So these caps will have to do. Hope you enjoy them.

Here's the full panel thx to brielle, in case you haven't seen it.

If you miss any posts just use the SPN Beginnings & Endings Tag.

I'll try to post these every other week day (Mon-Wed-Fri), but I make no guarantees. Sometimes there will be more than one cap for a beginning or ending of an episode. I'm also using my capper's discretion - meaning I'm choosing the most aesthetically pleasing image that we see first or last not always literally the first or last things we see. I'll explain this as we go along.

6.04 Beginning: The episode opens a year before when Bobby summons Crowley to get his soul back. 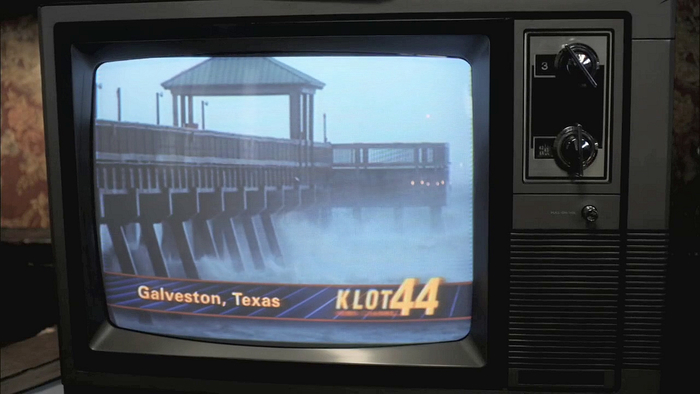 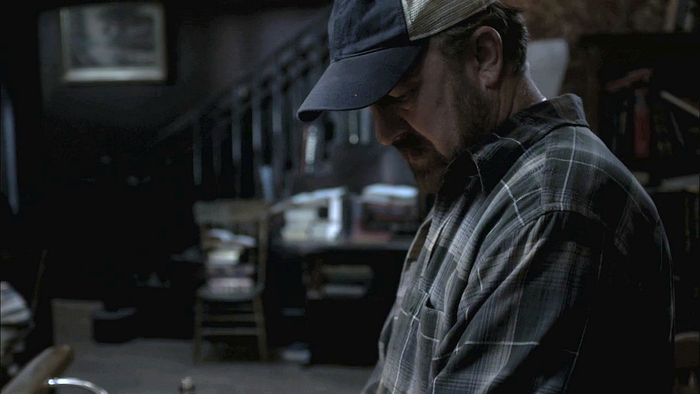 Our first look at the boys is in present day where the brothers are checking out a monster-mauled body by a playground. 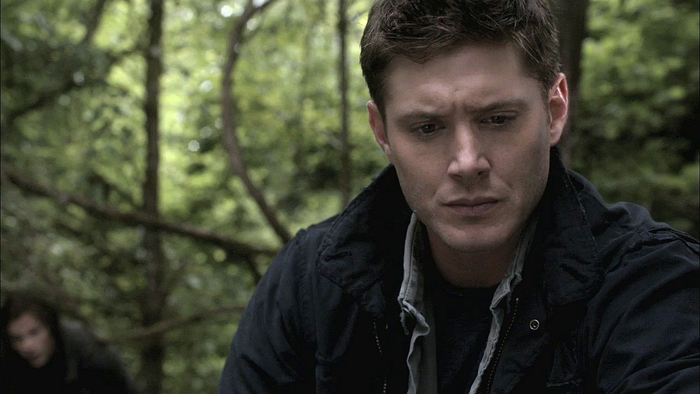 6.04 Ending: By episode's end, Bobby gets his soul back, the boys kill the monster they were hunting, and sadly, Bobby never does get to eat that peach cobbler. 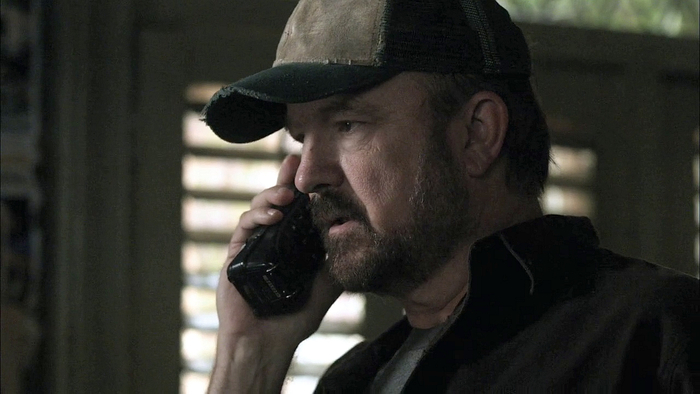 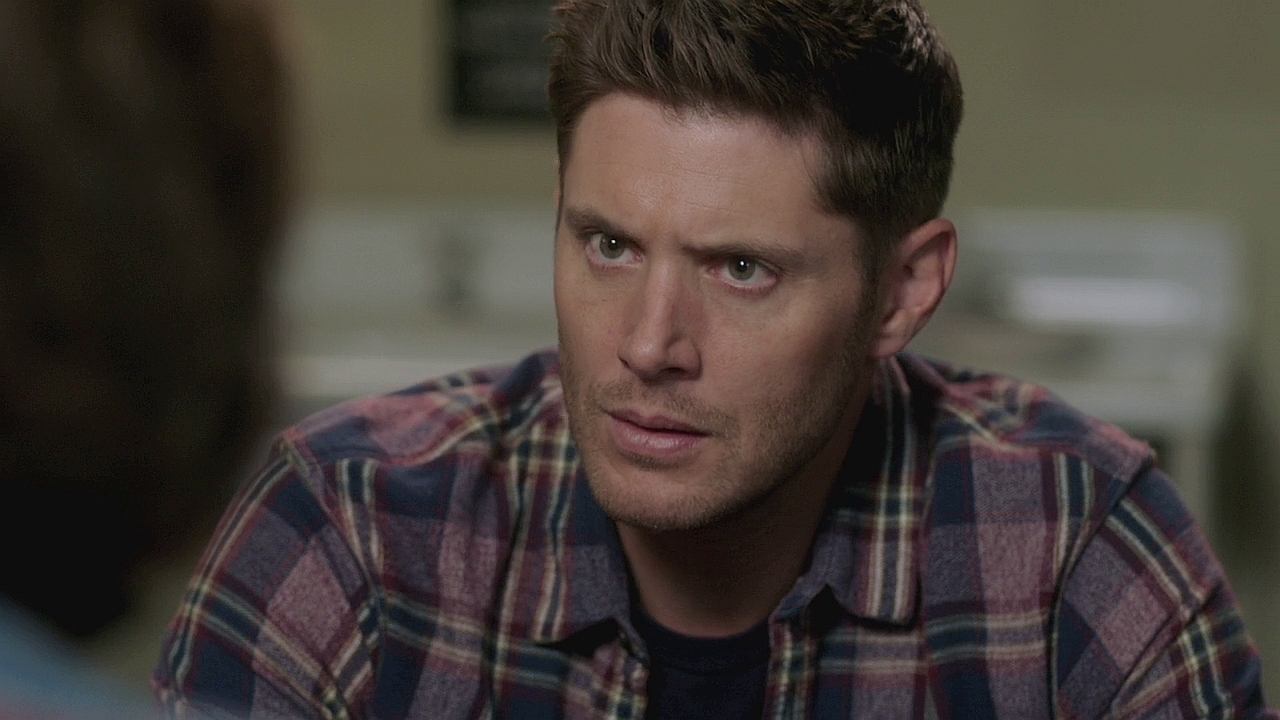 This cap is from 13x08 "The Scorpion And The Frog"
Click to see the full-sized cap.

Was torn between this cap and another Dean one that was more of a close-up shot, but you can see the pretty green of his eyes in this one. ♥ :)

Have a good Monday folks. *hugs*