If you miss any posts just use the SPN Beginnings & Endings Tag.

I'll try to post these every other week day (Mon-Wed-Fri), but I make no guarantees. Sometimes there will be more than one cap for a beginning or ending of an episode. I'm also using my capper's discretion - meaning I'm choosing the most aesthetically pleasing image that we see first or last not always literally the first or last things we see. I'll explain this as we go along.

6.16 Beginning: The episode begins with Eve, the Mother of All, hitching a ride with a truck driver who she attacks which makes him go home to kill his wife with a hammer. 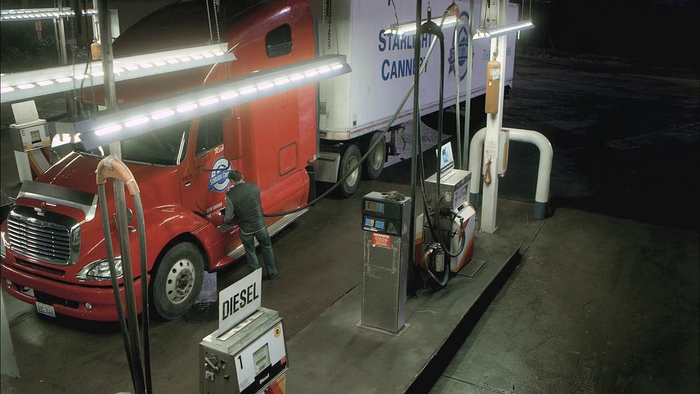 We first see the boys in Bobby's house as he tells them about a series monster sightings along one highway. 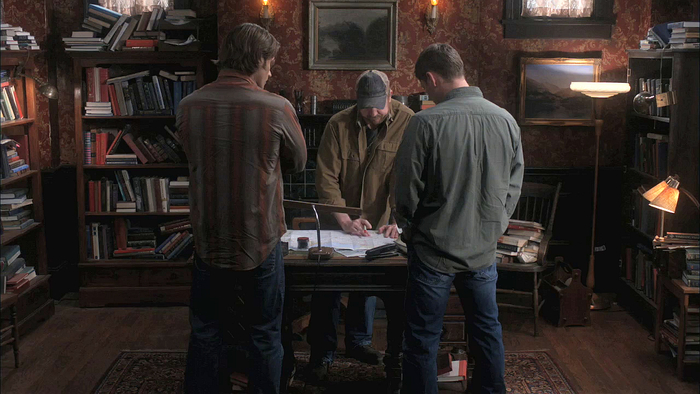 6.16 Ending: By episode's end, the Khan worm is expelled from Bobby, but Rufus is dead and the trio stand over the hunter's grave to say their goodbyes. 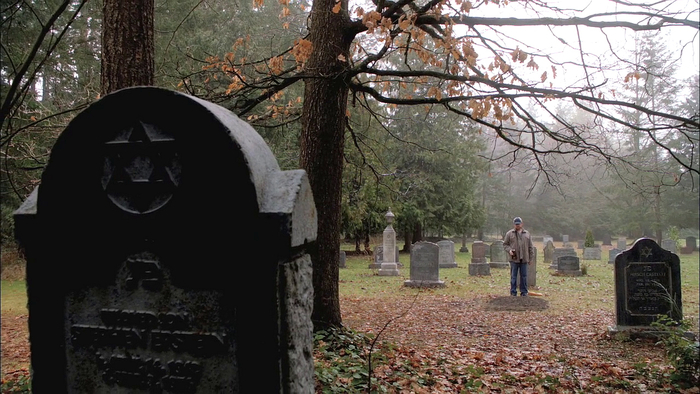 With JibCon coming up next weekend, I thought I'd repost some favorite caps from past JibCon videos. 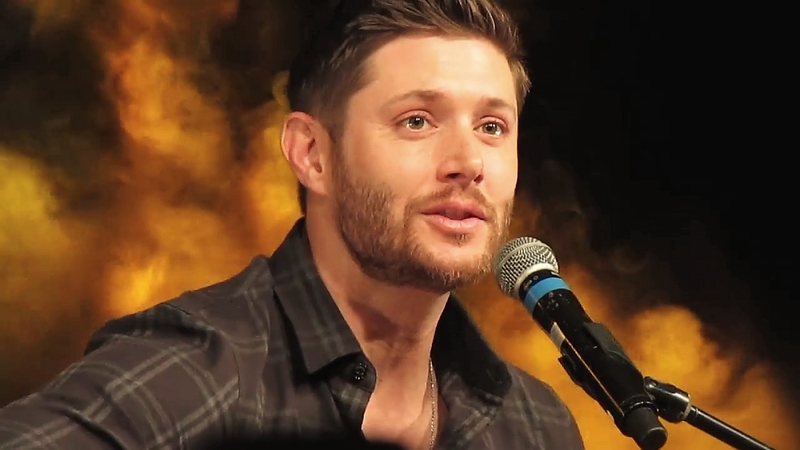 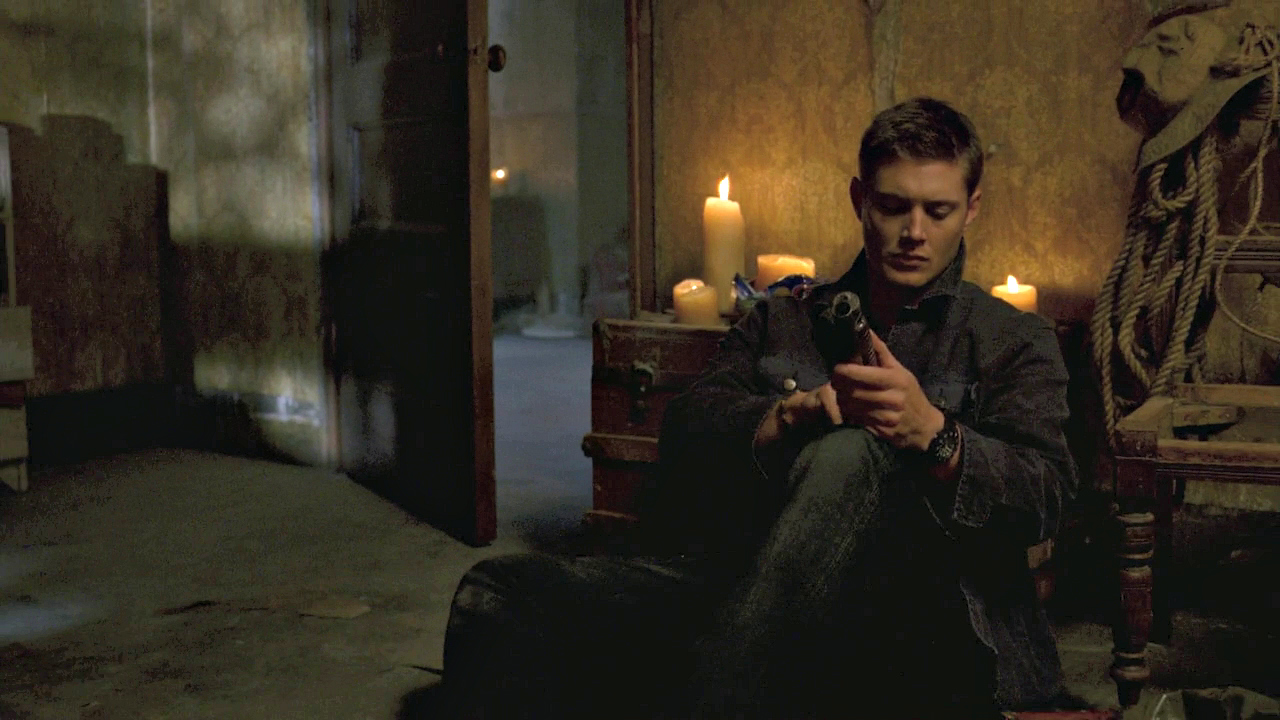 This cap is from 3x01 "The Magnificent Seven"
Click to see the full-sized cap.

Love this shot of Dean sitting on the floor, lit by candlelight, and loading a shotgun.

Have a good Monday folks. *hugs*