We lost two great talented entertainers last week & I realized right away I wanted to make a special post just for them. I grew up watching both of these legends & hope you enjoy these few clips.

One movie I watched from childhood was "Calamity Jane" (1953) and I can't imagine anyone else portraying this character. So many great songs & scenes, but I decided on the opening of the film which jump starts you right into the action with "The Deadwood Stage".

Something I just noticed with this sequence - from the time she enters the Golden Garter until she shoots her guns - it's one long take! No cuts at all! For like a little over a minute (which is huge in film) Doris not only jumps up on the bar twice, she's also dragged backwards in a chair, & lip-synching to the song the entire time. Amazing!

Years later, I discovered another of Doris Day's fine films, "Love Me Or Leave Me" (1955). It was the first time I'd seen her in a role that was somewhat dramatic and I thought she did an incredible job. Of course, there's also wonderful songs to showcase her singing & dancing. My favorite is "Shaking The Blues Away". Gotta love that fabulous blue dress!

Again, I grew up watching The Carol Burnett Show (I even distinctly still remember watching the very last show). What a great ensemble cast! And Tim Conway just killed it all the time, especially when he was trying to break up Harvey Korman. Here is that classic outtake (unedited) of Tim telling the Elephant Story during the Mama's Family skit. He just wouldn't let them go on with the scene! :P 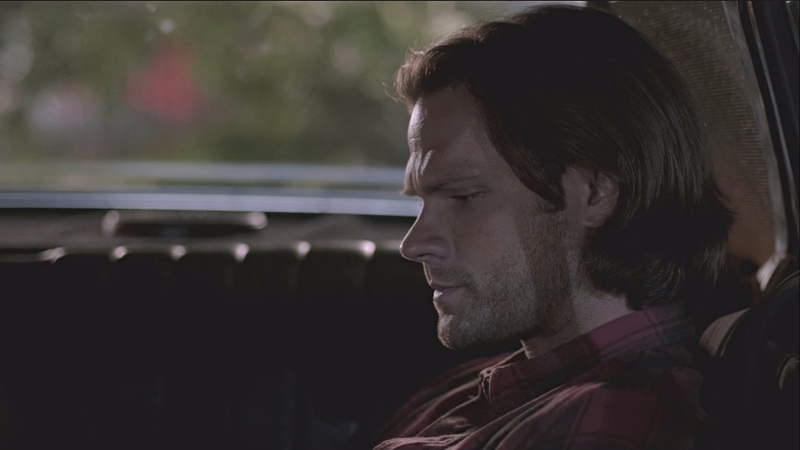 Our 7th Cap Lottery pick is for

lidia1991_an, who chose #62!
Sam in a rare profile shot in that amazing night scene.