Yep, PB is back to it's old tricks, even under new management which I reported on back in March of 2018.

They're still a bunch of greedy SOBs.

Because my accounts are over PB's bandwidth limit (25mb), pretty much all my images are blurred out w/a PB logo on them. Goody. 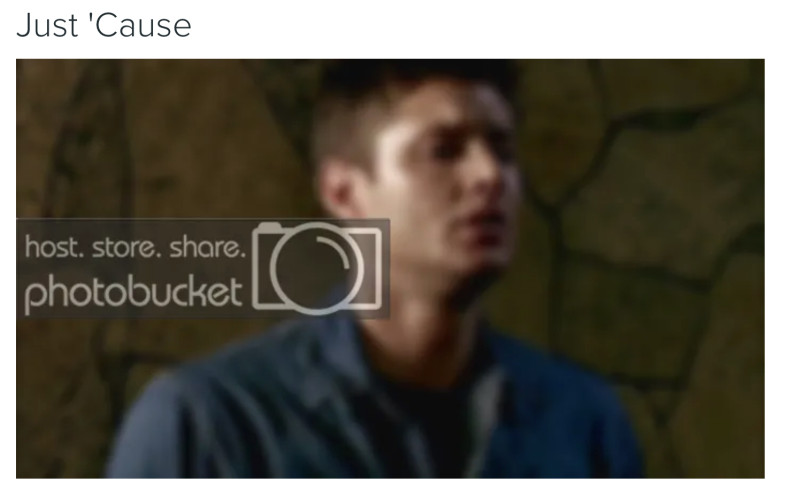 My options? Pay up for unlimited bandwidth at $75 a year or delete/download images to lighten the bandwidth & storage limit for Free PB accounts. Keep in mind that you can only download images from your albums INDIVIDUALLY! Are you friggin' kidding me?!?

For comparison: I pay roughly $25 a year for my SlickPic account with unlimited storage & bandwidth.

I'm so over PhotoBucket's shenanigans. Truly.
And they've got the nerve to post to their blog how they lost & regained their customer's trust!
What a bunch of liars!

I can't afford $75 a year, especially for 2 accounts.
Which means all my old posts are going to look ugly. Sorry. There's no way I can re-upload thousands of caps , fanart, icons, etc. to SlickPic & then replace all the links. It's just not going to happen. If I even get back to doing my SPN Revealed posts, I'd be willing to go back & replace all those caps. That's the only exception. Thankfully, I only got through Season 1 & part of Season 2 with those.

Ooop. One exception...
Found out my SPN Episode Title Caps have been effected because most of them (Seasons 1-12) were hosted on PB. Damn. So now I'm going through & saving all those caps, one by one. 'Cause I want all those posts restored, dammit! Yeah, this will take a while...
And yeah, I probably have them all backed-up somewhere. I never delete anything like caps. I looked up when I started those posts and it was back in 2011. Well, a lot was going on back then, and I can't say where those caps are. So...saving from PB is the only way. *sigh*

I'm not one for swearing but...FU PhotoBucket!!! 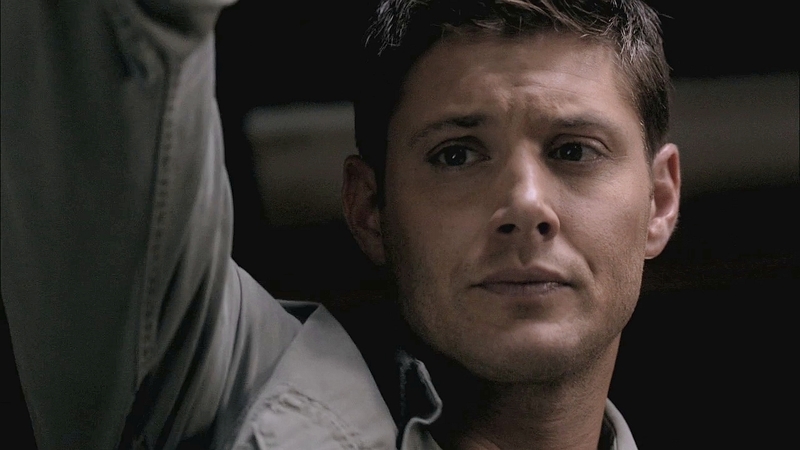