Fun & light and then slow & seductive with this week's continued look at dance in film.

I've always loved the Astaire and Rogers films, but there was something very special when Fred Astaire danced with Eleanor Powell. Recently I watched a very old video of Eleanor talking about meeting and dancing with Fred. Hard to believe, but he was nervous about dancing with her! He feared he wouldn't be good enough. But once she got him to relax, they worked very well together.

As for Gene Kelly, well...what can you say? Very different style compared to Astaire, but equally masterful and talented. I usually don't think about this dance from "Singing In The Rain" as being one of the film's more memorable dances, but it really is a knock-out. Cyd Charisse all lean and sexy against Kelly's reluctance. 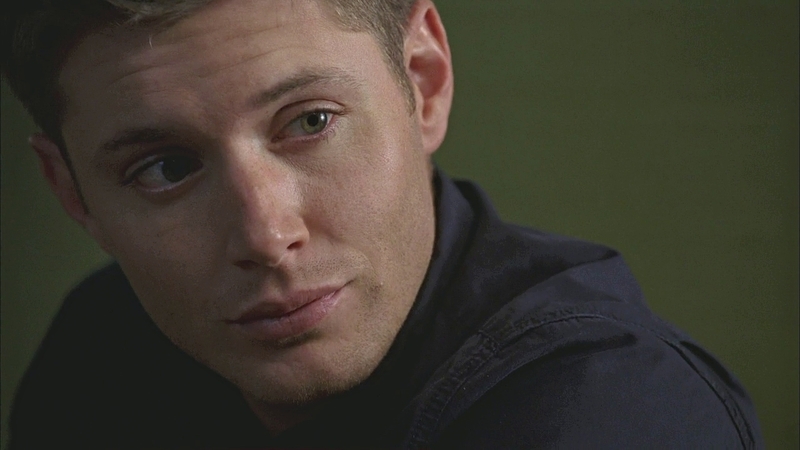 This cap is from 3x07 "Fresh Blood".
Click to see the full-sized cap.

So young and so many challenges yet to come.