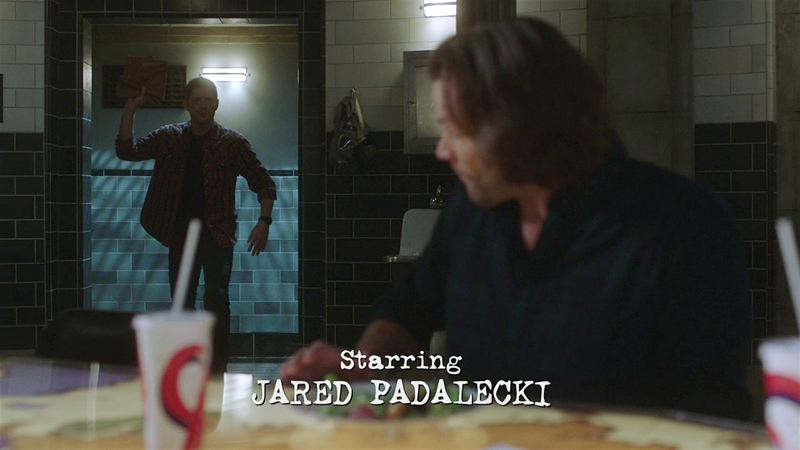 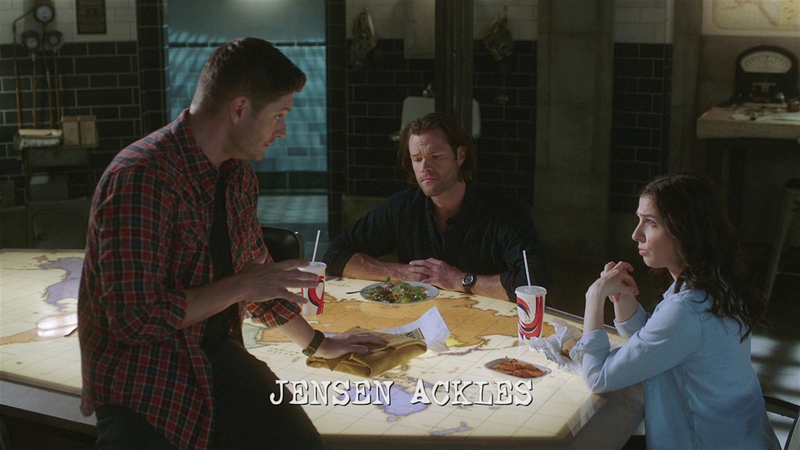 My mom & I are currently (since New Year's Eve 2020) been on a project of watching our entire collection of movies on DVD: from A-Z (by title). We're currently in the B's.

However, we've already run into playback issues and after the one tonight, I realized they were all Warner Brothers DVDs. A quick Google search, and sure enough, this is a well-known problem. Apparently, WB used to press their discs at a plant in PA, but since 2010 moved their disc-manufacturing to Mexico. It's all those PA discs that are causing problems. The years of manufacturing seem to be from 2006-2009.

Our issues so far:

The Matrix: This was our 1st issue, before we even decided to watch our whole collection. I can't even get the Menu screen to load.
Annie Get Your Gun: Froze during the layer change. Could almost get it to play past the problem chapter, but it got too aggravating.
Royal Wedding: Froze during the layer change. I tried to move past the problem chapter (18) but it kept freezing on the Scene Selection page and then playing one of the extras.

There's a great (and long!) thread of people reporting issues with their own WB DVDs over at Home Theater Forum. It is very informative about the problems people have had and a solution: WB will try to replace your defective DVDs (for free!). As long as they're still making DVDs (or Blu-Rays) of the movie, they'll mail you a new disc.

Something else that people have noticed: just because your DVD plays well today, doesn't mean that it will tomorrow, or months from now. And in DVD sets, some discs will be fine and others will not. Seems like these PA factory pressed DVDs are ticking time bombs. You never know when they'll fail. *sigh*

Thankfully, it looks like the Made On Demand (MOD) DVDs from the Warner Archive site are all doing just fine.

So this is pretty disappointing! Here we thought back in the day when DVDs first came out that they were going to be THE final way to archive movies. DVDs were supposed to last forever, right? Not so much.

Anyway, I thought I'd post this as a heads-up for anyone else (like us) who still have DVDs in their possession. 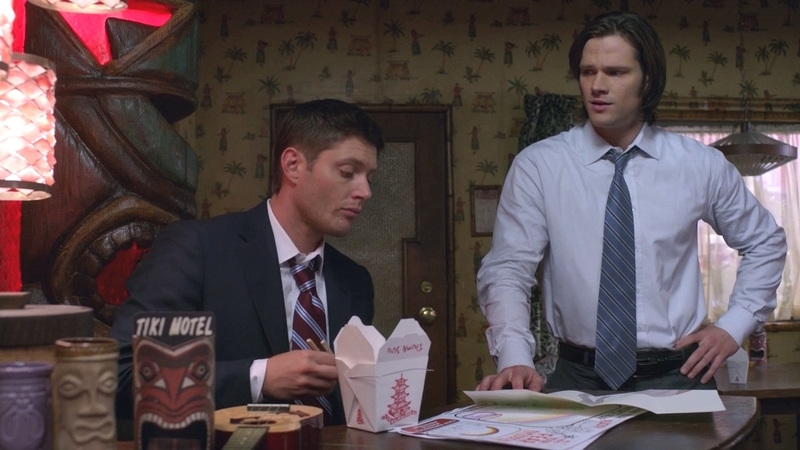 This cap is from 7x14 "Plucky Pennywhistle's Magical Menagerie".
Click to see the full-sized cap.

Boys in their Tiki Motel room.