So this is my first post for my new series of entries: TV Notes.
It's basically a really quick and easy way of reviewing TV shows. I take notes in a notebook on each episode of the series and then post them here. I was going to start with Season 15 of SPN, but then I thought that might be weird without having done the other 14 seasons. *sigh* So here's Star Trek: Voyager!

That's one clunky laptop Janeway has in her quarters.

Voyager has a much bigger bridge than Enterprise on ST:TNG.

Why did Harry leave his clarinet behind at home?

Everybody hates Paris, except for the Capt. & Harry.

Why does Harry only say "Three" in his countdown before the wave hits? He had time to say at least two.

The Holographic Doctor being pissed that the crew failed to turn him off when they were kidnapped from the ship by the Caretaker array is priceless!

Janeway goes from messed-up hair to perfect bun again in 2 seconds! Why don't I have that superpower?

I like the irises in Janeway's ready room (quarters?).

No explanation given how Janeway & Co. got back onto the array w/the farm setting. Did they just beam over?

Janeway: "Mister Kim, at ease before you sprain something."

Paris to Chakotay: "If I save your butt, your life belongs to me. Isn't that some kind of Indian custom?"
Chakotay: "Wrong tribe!"

Why did the Kazon break off their attack on Voyager once Janeway destroyed the array? It was "You're made an enemy today!" and boop! they were gone! Attack over!

So did the Doc heal B'ellana & Harry of the disease? They appear to be magically healed once on board Voyager with no explanation given.

Janeway: "It's a fine crew, and I've gotta get them home!" 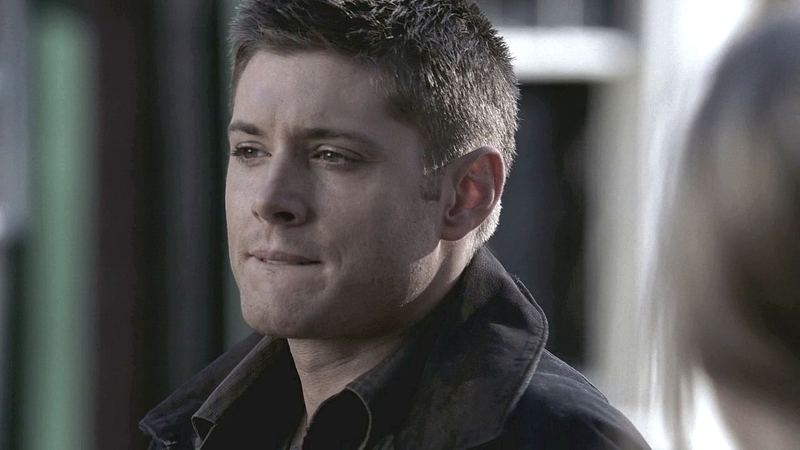 This cap is from 1x11 "Scarecrow".
Click to see the full-sized cap.